One Biblical truth that many Christians do not embrace, do not believe, is that their confession rules them. They do not believe that our words are important at all. If they did, they would say something completely different. They subscribe to the rhyme, “stick and stones will break my bones, but words will never hurt me.” 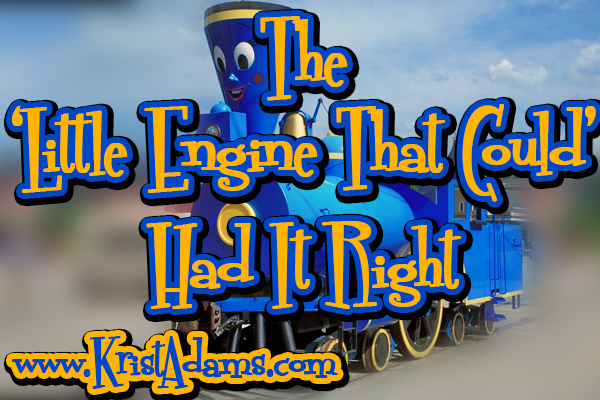 However, this is not scriptural. The Bible is clear about this in Proverbs (among other books and scriptures).

Death and life are in the power of the tongue, And those who love it will eat its fruit. – Proverbs 18:21

There are scriptures all throughout the Bible that talk about the power of your words – the importance of your confession.

“ For assuredly, I say to you, whoever says to this mountain, ‘Be removed and be cast into the sea,’ and does not doubt in his heart, but believes that those things he says will be done, he will have whatever he says. “ – Mark 11:23

“ This Book of the Law shall not depart from your mouth, but you shall meditate in it day and night, that you may observe to do according to all that is written in it. For then you will make your way prosperous, and then you will have good success.” – Joshua 1:8

“Let us hold fast the profession of our faith without wavering; (for he is faithful that promised;)” – Hebrews 10:23

Oh no you say.

You remember Michael Jackson, don’t you? He knows the importance of your words. He is a product of his words. Lisa Marie Presley, who was briefly married to him, posted a blog on her MySpace page (you remember Myspace, right), a day after her former husband’s death.

“Years ago Michael and I were having a deep conversation about life in general.

“I can’t recall the exact subject matter but he may have been questioning me about the circumstances of my Father’s Death…..

“At some point he paused, he stared at me very intensely and he stated with an almost calm certainty, ‘I am afraid that I am going to end up like him, the way he did.’….

“I promptly tried to deter him from the idea, at which point he just shrugged his shoulders and nodded almost matter of fact as if to let me know, he knew what he knew and that was kind of that…..

In other interviews, she has stated that he not only said that, but said in continually. But he’s not alone. Lisa Marie Presley was the daughter of Elvis Presley, who died young as well. In an interview, one of his brothers remarked that Elvis had always said that he would die young like his mother. And he did.

There’s other people that have suffered the consequences of their words that led to their death. The founder of Apple himself, Steve Jobs, did as well. Former friend and co-founder of Apple Steve Wozniak stated in an interview after Job’s death that he was not surprised that Jobs died young. He said that Jobs was always pushing, always going, always working because ‘he just knew’ he was going to die young. If you look how he treated his employees, you’d see this belief as well. He worked hours on end, and hated the idea of a vacation. It wasn’t just his employees he demanded these of, but himself. And after a life of believing he was going to die prematurely, he did.

You see, we are controlled by our tongue. These examples are just a few and I only share them because they are of public record. But there are other examples, from people less public, people less famous – you. And me. And everyone. Our confession rules us. If we say we can’t we have already set our destiny in stone. You can’t.

But if you confess that you can, you will. Yes, the Little Engine That Could had it right all along. You see, confessing God’s Word is not us trying to get God to do something for us. Confessing God’s Word is building faith in us so we can believe God to receive what He has already promised us. Faith comes by hearing the Word of God.

If we will only believe that, get every negative confession out of our lives and out of our mouths, we will more quickly begin to live a victorious life here on earth. Yes You Can!

Previous Post: « Why America Is In The Mess It Is – And How To Change It
Next Post: The ‘Love of Christ’ Lie »